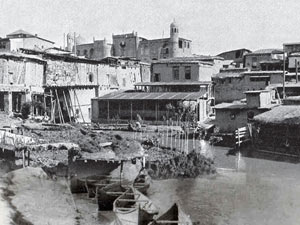 Know as ‘Chach’ in the pre-Islamic era, it started out as an Oasis on the Chirchik River. Only after the 16th century, the name slowly evolved in Tashkand. In1865, it became the new capital of Russian Turkistan.
After the fall of the Russian Empire in 1917, the Uzbeks started taking control of the government and establishing it. On the 26th of April, 1966, an earthquake measuring 7.5 on the Richter scale destroyed the city, leaving more than 300,000 homeless.