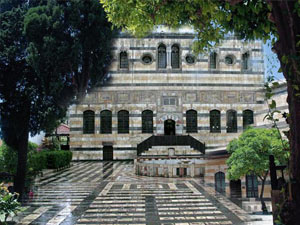 This Palace was built in the 1740s by the Governor of Syria, Asad Pasha Al Azem. It incorporates the traditional architectural styles visible around the city of Damascus- that of striped stonework- alternately layered limestone and black asphalt. The interior is much more extravagant. The ceilings of the rooms are painted beautifully with intricate tile work on the floors and wood paneling on the walls. The palace comprises of a number of structures, gardens and courtyards. It has served as the emperor’s residence and later passed into the hands of the French who used it as an institute of archaeology and Islamic Art. When the Syrian uprising against the French took place, the palace was damaged by the riots and fire, but was later restored to its former glory. It also showcases Syrian artefacts such as pottery, ceramic, textile, musical instrument and costumes. 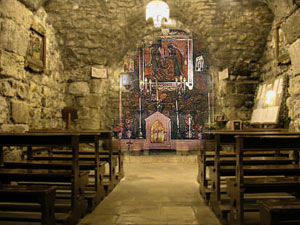 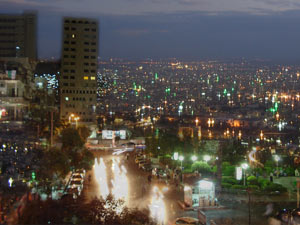 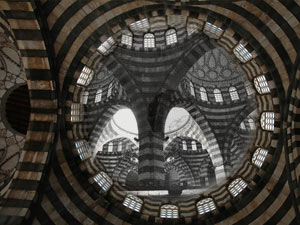 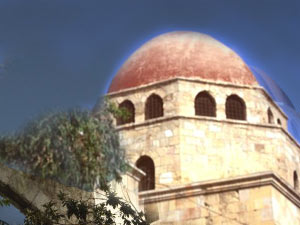 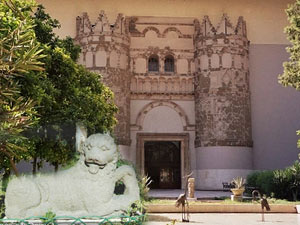 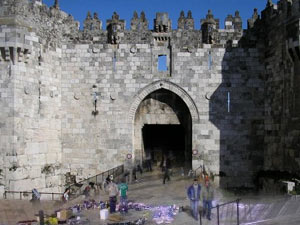 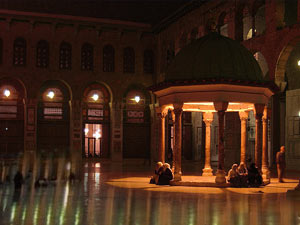 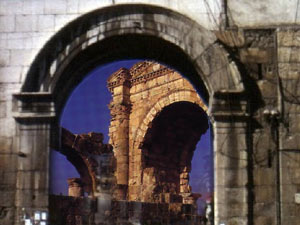 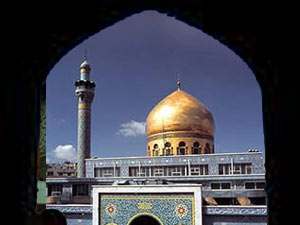 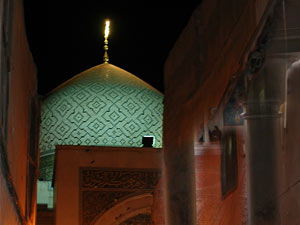 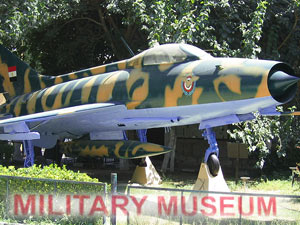 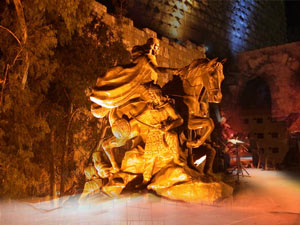 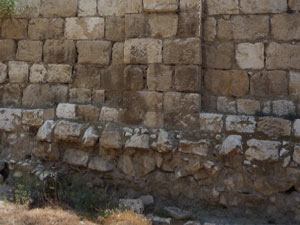 The Historical Museum of Damascus 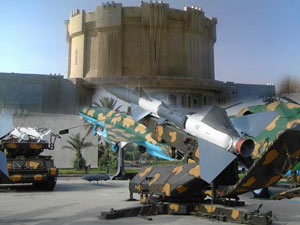 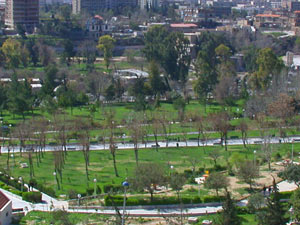