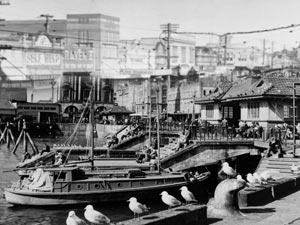 Auckland used to be the capital of New Zealand but lost its status to Wellington. Auckland is also the main hub for industrial and commercial activities of the country. Wellington is the political capital, Auckland is the main metropolitan city.

In the past, Auckland was mainly occupied by concentrated Maori occupation centered around the Hauraki Gulf Islands. However, that land was eventually cleared for growing food. Even then, many tribes in that area fought for control of that region and built pa (fortified villages).