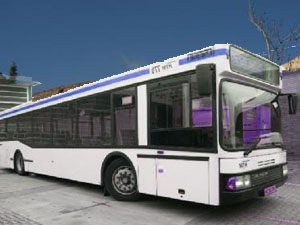 Public transport in Amman leaves something to be desired.  It has not kept up with the city's explosive growth in recent years.  The only option besides taxis is the bus.  The bus system has a lot of coverage – there are several hundred buses, many of which were purchased in the last couple years – but the routes are not well marked.  They’re cheaper than taxis.  It shouldn’t cost more than a couple dinars to get anywhere in the city.

Buses are also an easy method of inter-city transportation.  There are several stations throughout Amman, with trains leaving to Jerash, Petra, the Dead Sea, and Aqaba (among others) several times a day.  Abdali Station is the main terminal.  If you're traveling within Amman though, stick to taxis unless you're feeling adventurous. 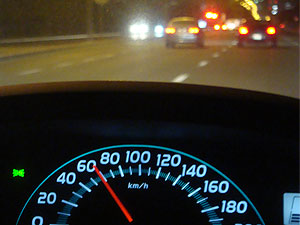 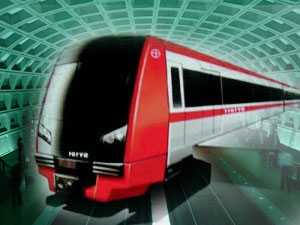 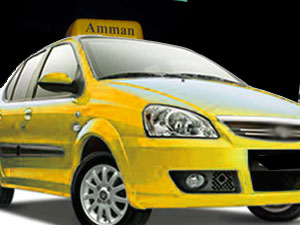