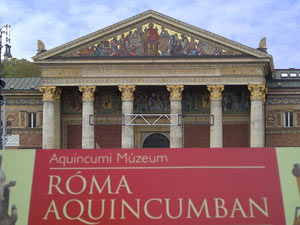 Purposely built on the western edge of an ancient Roman civilian settlement, this museum offers extensive exhibits on Roman life in Budapest. There is a vast collection of Roman coins and wall paintings, a replica of a 3rd century organ called a ‘hydra’ and stone sarcophagi. Across the road is the Roman Civilian Amphitheatre which, while smaller than the original thing, leaves much to the imagination; you can still see stone cubicles where the lions were kept and the ‘Gate of Death’ to the west where slain gladiators were carried through. 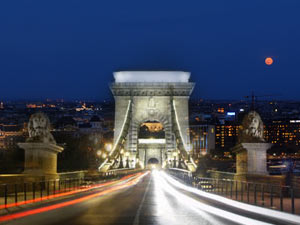 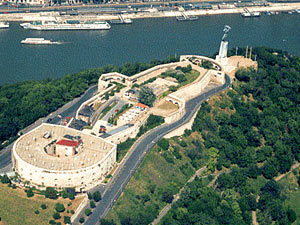 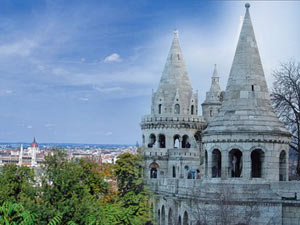 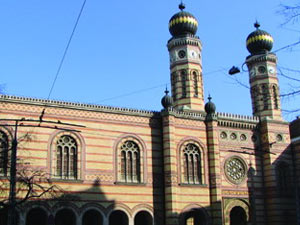 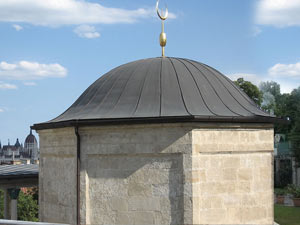 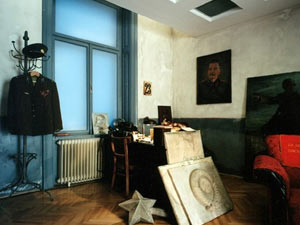 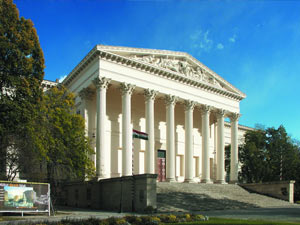 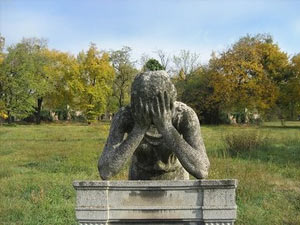 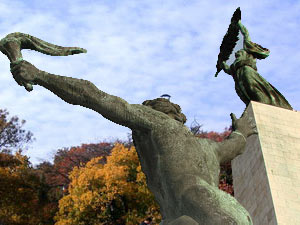 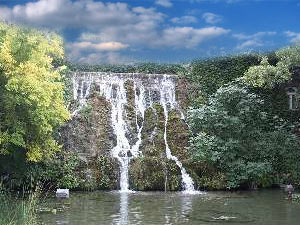 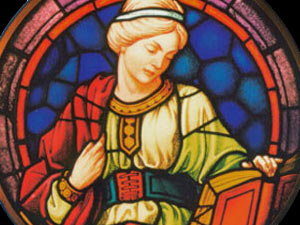 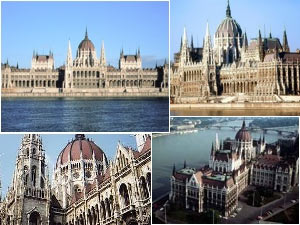 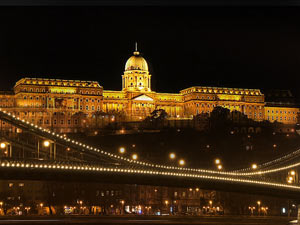 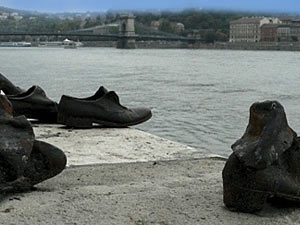 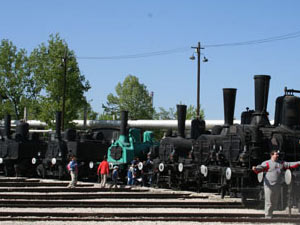 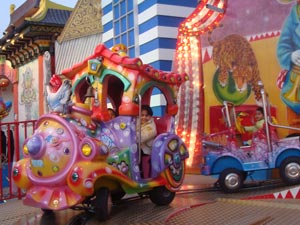 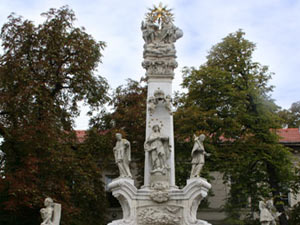