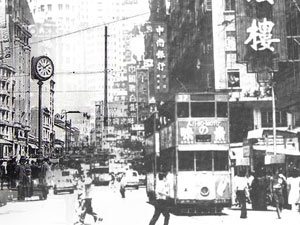 Present-day Sao Paulo started off as a small village known as São Paulo de Piratininga in 1554 founded by Jesuit priests and a Native American chief. The village was established with the explicit purpose of spreading Catholicism among contemporary natives. In the 18th century, Sao Paulo became a city and in the 19th century, its economy flourished owing largely to coffee exports. As a result, people from other countries came to Sao Paulo in search of opportunities and eventually settled in the city. The end of the slave trade and rising prices caused the coffee boom to fizzle out in the 20th century, which led to Sao Paulo’s reinvention as an industrial city. Today, Sao Paulo has a booming services industry, as mainstream industrial activities have moved to other cities of Brazil.