March 15- Dubai International Airport continues to lead the increase in air traffic movements in the UAE, according to the latest monthly report by the General Civil Aviation Authority (GCAA).   Total aircraft movements recorded in all of the airports in the UAE reached 47,800 last month, 12.7 percent higher than the 42,400 movements recorded for the same month in 2009. 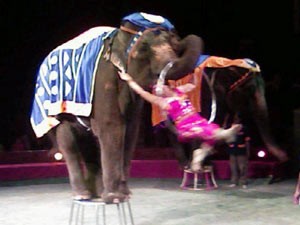