The Middle East is catching up with India and China in the business jet market, said industry analysts.  The Middle East currently accounts for about 6 percent of the global business jet market and will need 200 more jets by 2015, and another 200 by 2018, according to Frost & Sullivan, the global business research and consultancy firm. “Between 2010 and 2018 415 new business jets are expected to be delivered. 223 business jets between 2010 and 2015 valued at about $3.89 billion (Dh14.28bn)” said John Siddharth CP, Team Leader for Aerospace and Defence at Frost and Sullivan.  Mr. Siddharth, who tracks aerospace trends in the Middle East, Africa, and India, said there is good potential in the market.

The US and Europe currently dominate the business jet market around the world, but Asian markets, especially China and India have lately been receiving more attention from manufacturers. About 18,000 business jets are sold around the world, according to industry estimates, and with an expected increase in demand, global players are paying more attention to the Middle East. 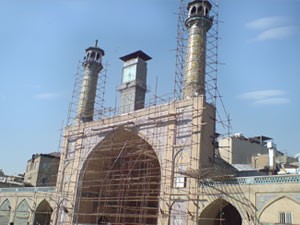 in the bazaar area, a beautifully made mosque. ... 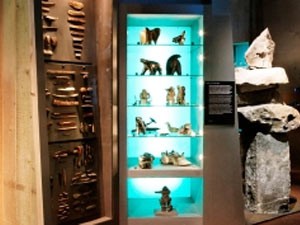 The Rietburg Museum is located in the middle of a 17 acre park, Rieterpark, in central Zurich.  The park was bought by the city of Zurich in the 1940s.  The collection is housed in the Wesendonck Villa, a mid-nineteenth century mansion built for industrialist Otto Wesendonck.  It was also home to Richard Wagner.  The beautiful Neo-classical villa was designed by Swiss architect...

Tourists flock in crowds to see this piece of architecture in Tunis. The Municipal Theater, designed by French architect Resplendy, was inaugurated in 1902. The theater has been designed very lavishly in concrete white exterior with carvings on it. The balconies of the theater look majestic during sunset and give a very romantic aura to the place. Though entry for sightseeing is not allowed, t...