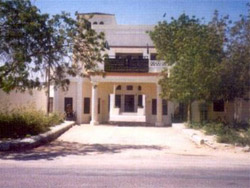 The Khuzam Palace belonged to King Abdul Aziz bin Abdul Rahman Al-Saud and was converted into a museum in 1995. It contains six separate exhibits ranging from the pre-Islamic period to modern day Jeddah.

1. Hall of pre-Islam: It starts from the stone age until the pre-Islamic era, and displays a set of stone tools, pottery pieces and paintings from rock inscriptions and writings, as well as texts and pictures about the pre-Islamic period.

2. Islamic Hall: This display includes information starting from the time of the migration of the Prophet (peace be upon him) to Medina, history of the Caliphs and successive Islamic periods, in addition to offering a range of different archaeological pieces, text, images and maps dating to this period.

3. Hall of unification of the kingdom: It talk about the beginning of the first Saudi state to modern times, with displays of paintings and the periods of the Saudi state in addition to shows of films containing a selection of traditional aspects of the Kingdom.

4. Hall of King Abdul Aziz: It includes some of the belongings and special and historic photographs of his life.

5. Hall of King Saud: It is home to collections of photographs and documents about his life.

6. Jeddah Chamber: It contains exhibits about the city of Jeddah and its development through pictures and old maps of the city 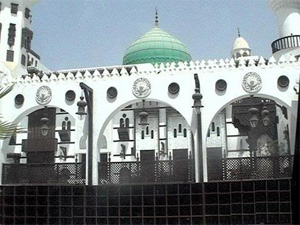 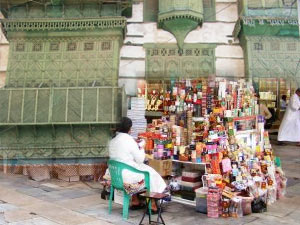 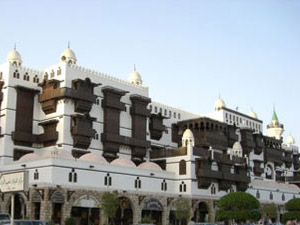 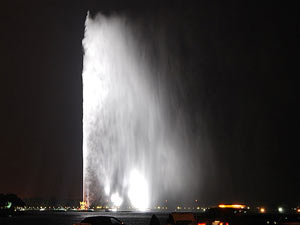 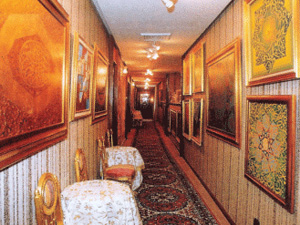 Constance Halaveli Maldives offers the luxury of space in seclusi...