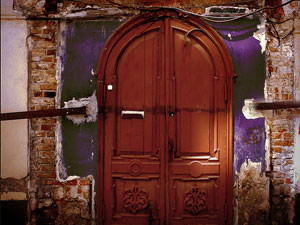 Moscow, historically, was the foundation of the Russian state. Ivan the Great following the Mongol invasion of areas surrounding Moscow, warded of these invaders and consolidated the Russian state from Moscow.

Moscow as a city grew in different stages so that city walls were constantly being knocked down and rebuilt so as to encompass newly acquired areas. Moscow progressed through distinct historical phases- each of these manifests itself in the architecture of the buildings. Czarist rule brought with it beautiful and ornate, luxurious and excessive palatial scale edifices. Soviet Russia manifested itself in bleak and drab colored sky scrapers that dot Moscow's skyline.

Both of these eras of imperial and communist rule left their mark on Moscow in the form of monuments such as The Cathedral of Christ the Savior, Novodevichy Convent, the Armory Museum, Red Square, Lenin's Mausoleum and Marx's statue with the historical words: 'Workers of the World Unite' engraved beneath it.