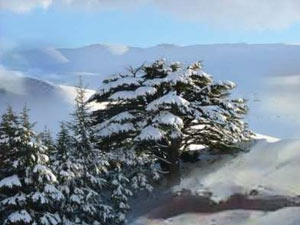 The Cedars are among the last survivors of the immense forest that once covered Mount Lebanon. Though modest in number (about 400), each cedar is a dignified survivor of ancient times when cedar wood played a major role in the earliest history of Byblos, Sidon and Tyre.  It was used by Egyptians to build temples and ships and also in building the Phoenician fleet. Some of the trees are between 1200 and 2000 years old. The village of the cedars is a very picturesque ski resort with hotels, chalets and sky lifts.
Today the majestic cedar is the national emblem of Lebanon and adorns its flag.

More Places to visit in Beirut 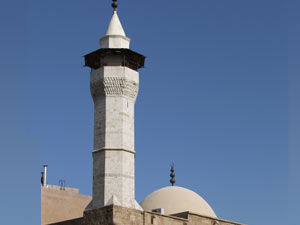 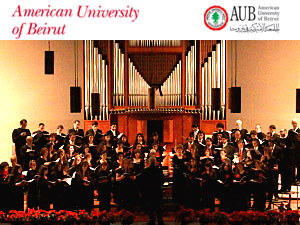 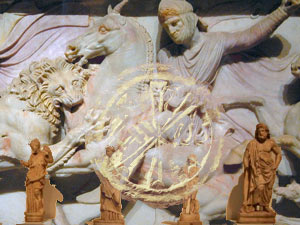 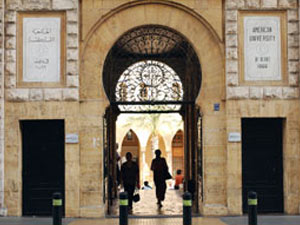 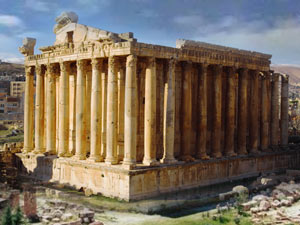 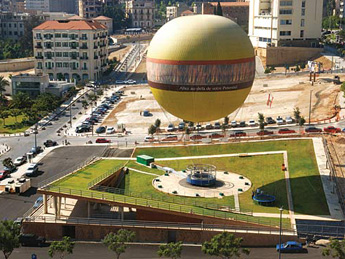