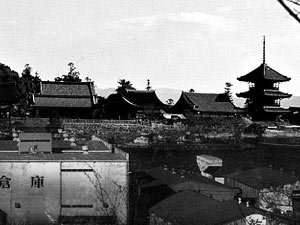 Tokyo started out as Edo; a little known traditional fishing village. In the beginning of the 17th century Edo was made a capital of sorts by the Shogun Ieyasu. Under his rule, Edo became larger in terms of population size and in terms of the power it wielded undermining Kyoto (the traditional imperial capital). After the middle of the 19th century when Shogun rule came to an end the Emperor Meiji settles in Edo ushering in imperial rule once again after a long lapse of almost 300 years. Tokyo was struck by the tragedy of the Great Kanto Earthquake in the 1920s which left hundreds of thousands of people dead, and soon after by WWII bombings in 1945 which again left 200,000 people dead. After that period Tokyo was resurrected and has only been on the rise since then.