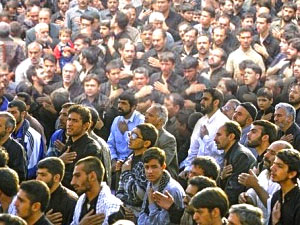 This festival is solemnly observed during the first ten days of Muharram. It is in grim remembrance of the martyrdom of Imam Hussain along with his family at Karbala. Passionate Tazieh are performed – processions/parades with large banners, wooden sculptures, horses, and bloodied pieces of cloth.

The festival is supposed to raise awareness about the extremely unfortunate event that occurred during the early years of Islam, after which the nation could never unite under one leader again. 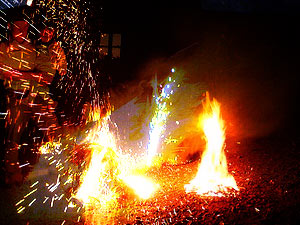 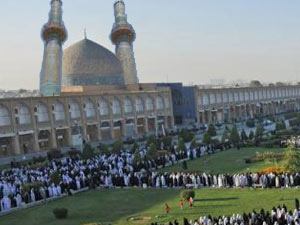 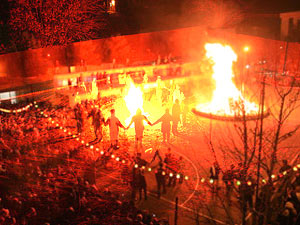 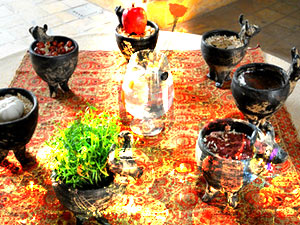 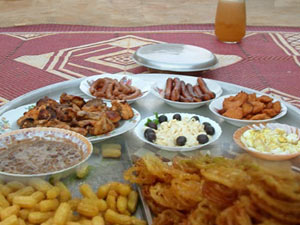 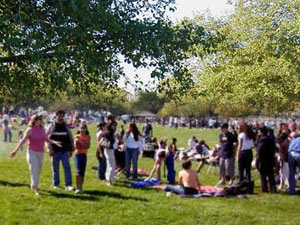