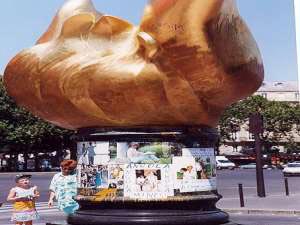 The Flame of Liberty is a full size gold covered replica of the flame held by the Statue of Liberty in New York City.  It is located near the Pont de l'Alma, where Princess Diana died in a car crash in 1997, and is considered by many an unofficial memorial to the beloved Princess.  People the world over flock here to lay flowers and messages.  The flame was donated to the city by the International Herald Tribune in 1989 as part of the newspaper's centennial celebrations.

More Places to visit in Paris 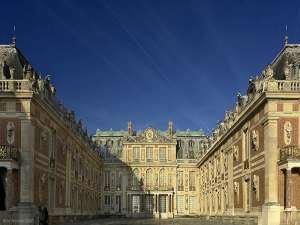 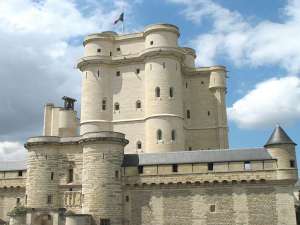 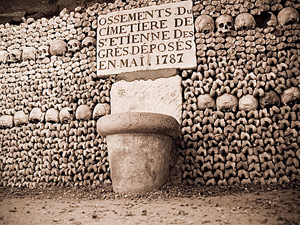 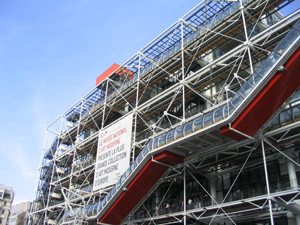 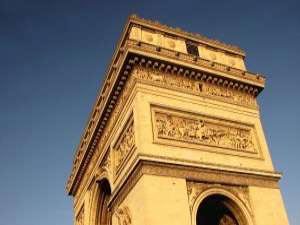 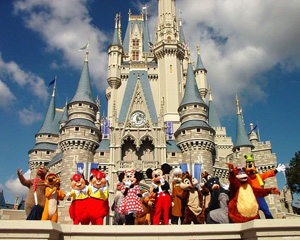