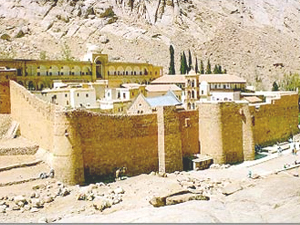 The Sharm of today was called ‘Ofira’ during the Israeli activity of Egypt between 1967 and 1982. It was originally a fishing port inhabited by a few people and local fishermen. However, it expanded its boundaries over the years and turned into a commercial port and Naval Base for the Egyptian area. It has been captured by Israel twice; once in 1956 and then in 1967! It was during the Israeli occupation of Egypt that diving clubs, etc were established in the region have now been upgraded to International levels.