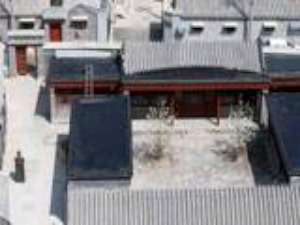 Beijing has a population of over 19 million people. Over 95 percent of these residents belong to the Han ethnic community; the remainder belongs to minority ethnic communities such as the Manchu, Hui and Mongolian ethnic groups.

The residents of Beijing enjoy a high standard of living and have experienced growth in their real incomes because of the success of the electronics and automobiles industries especially.

There is also diversity as far as the religions practiced by the residents are concerned. Buddhists, Taoists, Confucians, Atheists, Muslims and Christians are all to be found in Beijing.

Beijing's residents are extremely patriotic and have the utmost respect for Chinese culture and traditions observing their festivals with enthusiasm. At the same time their dynamism is evident in the gradual changes in their lifestyles- consumerism and nuclear families are both on the rise. 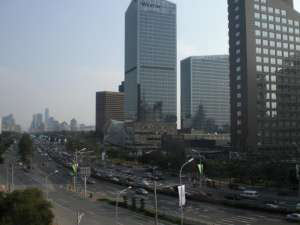 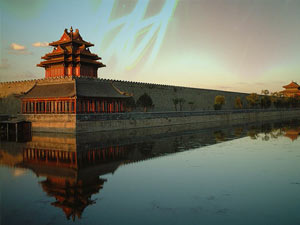 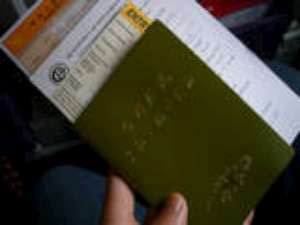