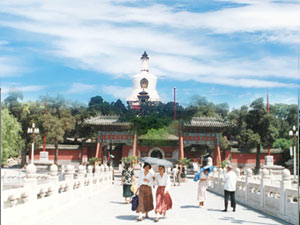 Beihai is Chinese for “northern sea” and the park is named for the manmade lake that covers most of its 170 acres.  It is more than a thousand years old, dating back to the Liao Dynasty in the tenth century.  Successive dynasties modified and renovated it into the park we see today.  It was part of the Forbidden City until 1925, when the last emperor abdicated.  The park has been open to the public ever since.

Jade Isle, at the southern end of Beihai Lake is the main attraction of the park.  The White Dagoba sits on top of the hill here.  It rises 50m and provides great views of this part of Beijing.  The original was built in 1651, though it has been destroyed and reconstructed twice since then.  The pagoda was built on the site of the Palace of the Moon, where Marco Polo allegedly met Kublai Khan.  Keep an eye out for the various statues of the Buddha.  The gardens around the park are very beautiful.  Another fun thing to do is rent a paddleboat and take a relaxing cruise around the lake.

Come to Beihai Park after visiting the Forbidden City.  The peace and quiet in the park is in stark contrast to the crowds there.  There’s also a reasonably priced lakeside restaurant if you get hungry. 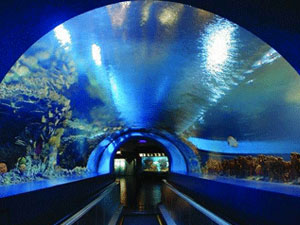 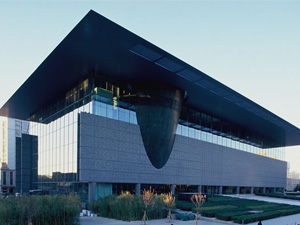 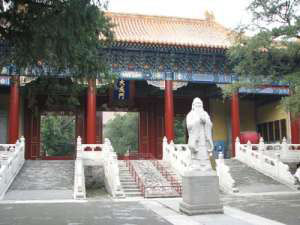 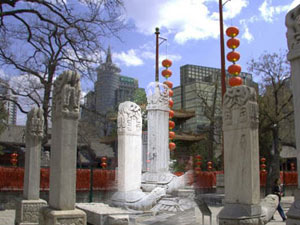 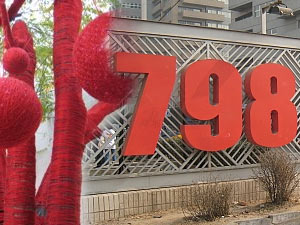 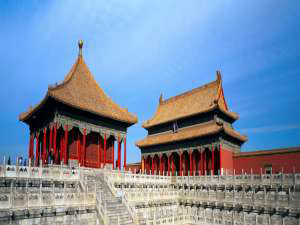 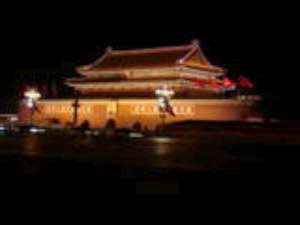 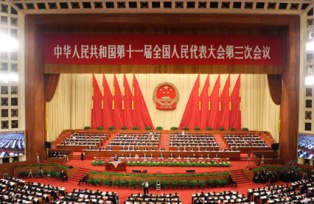 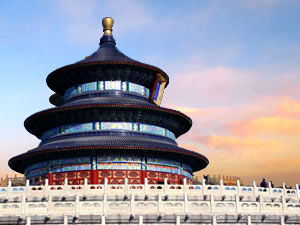 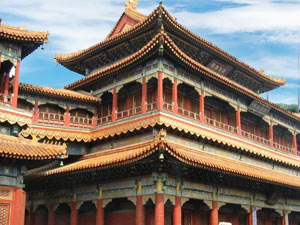 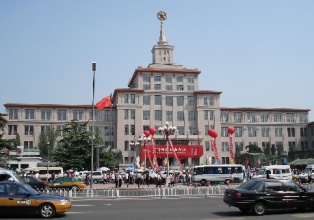 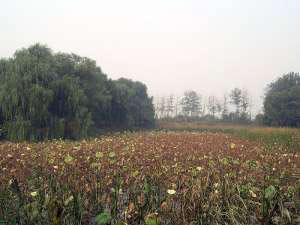 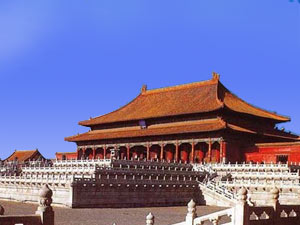 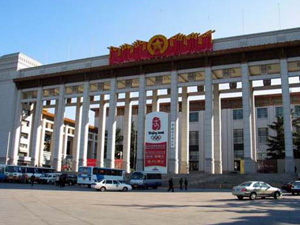 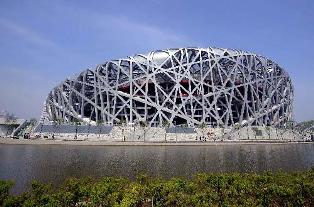 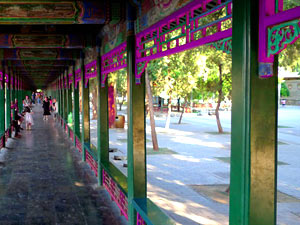 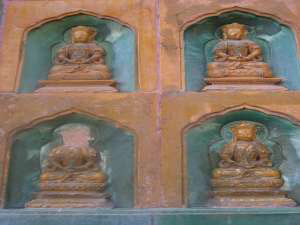 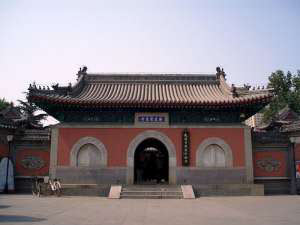 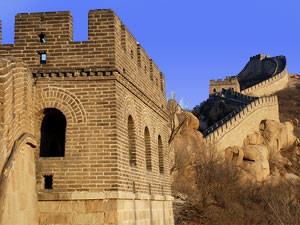 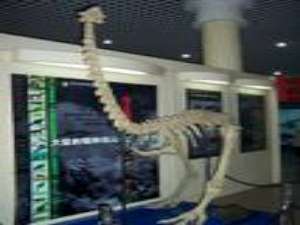 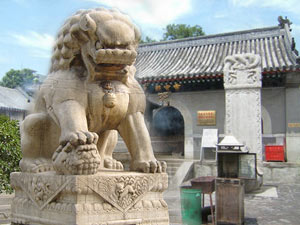