InterContinental Hotels (IHG), the world’s largest hotel chain, has announced the launch of a long-awaited new brand for the Chinese market.

The new chain will be called Hualuxe Hotels and Resorts and is expected to divide its efforts between operating in cities and popular resorts within China — although IHG said that the brand will open in other major cities outside of the country.

While Hualuxe is expected to share many of the characteristics of IHG-owned brands such as Crowne Plaza and Holiday Inn, several modifications have been made to cater for Chinese travelers, of which there are expected to be 3.3 billion by 2015. 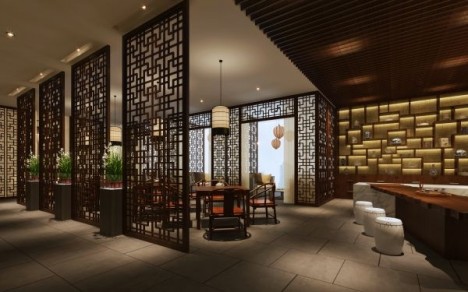 Speciality ‘hosts’ will be on hand throughout the hotels to emphasize recognition and respect of Hualuxe customers, while rejuvenation will also play a role, with hotels offering a ‘lobby garden’ and a resort-inspired bathroom.

The first Hualuxe hotel is expected to open late next year or early 2014, after which the roll-out will be fast, IHG says — potentially in 100 cities across China within the next 15-20 years. 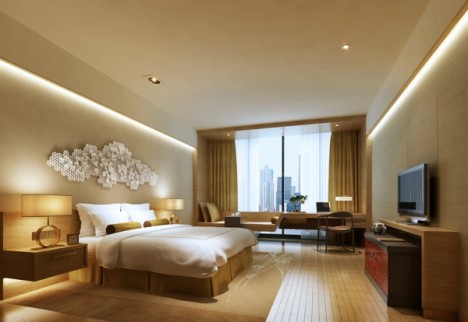