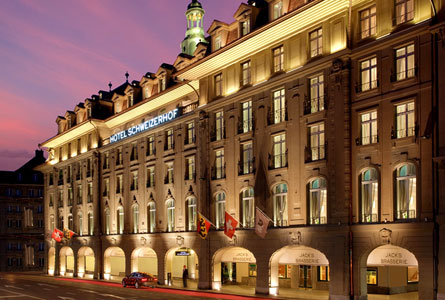 The general manager of Qatari owned luxury hotel The Hotel Schweizerhof Bern, Michael Thomann, has been named "Hotelier of the Year" by the leading Swiss business magazine Bilanz.

The honour comes just one year after the hotel’s reopening following a two-year refurbishment by the hotel’s owners Katara Hospitality Ltd.

After the reopening in June 2011, the Schweizerhof turned to the challenge of establishing a competitive positioning in the market successfully increasing the hotel’s rankings from 21st to 11th place in the country’s league table of Switzerland’s best city hotels.

Jannatul Mallah contains the graves of some of the companions of the Prophet Muhammad (SAW) including those of Abu Talib (The Prophet’s uncle), and Khadija (The Prophet’s wife). Their graves are in a green gated enclosure in the northern most section of the graveyard. Open: after Friday prayers for men and on Thursday for women. ...

The Eiffel Tower was only supposed to be temporary.  Designed by Gustave Eiffel (the same man who designed the Statue of Liberty’s frame) for the 1889 World’s Fair, it was originally supposed to be dismantled after twenty years.  It wasn’t, and today it is one of the world’s most visited tourist attractions and perhaps the world’s most iconic building.  Including the antenna, the ... 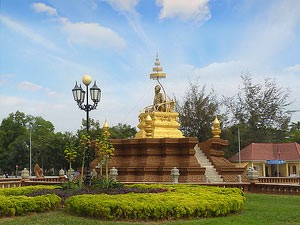 While you take a stroll down the riverfront, stop by the Hun Sen Park and see your kids enjoy flying kites and play football. Also kids are entertained by a light and sound show after dusk at the fountain near the Friendship Monument.                    ...