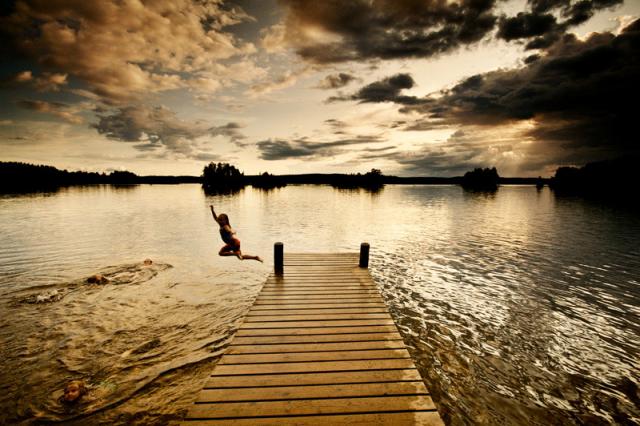 The judges have made their choice for the 2010 World Tourism Day (WTD) Photo Competition on the theme “Tourism and Biodiversity." Of the more than 500 photos received, 5 photos were selected as those that best captured the close relationship between biodiversity and tourism.

The 2010 World Tourism Day Photo Competition has been a resounding success with over 500 photos entered from all around the world. Of these, the judges had the difficult task of selecting 1 overall winner and 4 runners up whose photos best reflected the theme “Tourism and Biodiversity."

The winning photos, alongside a selection of finalists, will be displayed as part of a photo exhibition along the streets of Guangzhou, China, the host city of the official WTD 2010 celebrations. The winning photos have also been published in the latest edition of the UNWTO News, a special World Tourism Day edition with a focus on tourism and biodiversity. 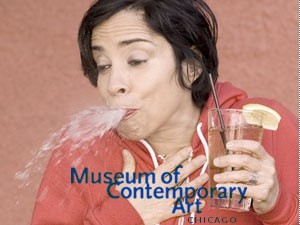 Founded in 1967, Chicago's Museum of Contemporary Art features a large collection of modern art from World War II to the present.  The current modernist building, designed by German architect Josef Paul Kleihues, opened in 1996 and in terms of square footage was the largest museum of modern art in the world.  The highlight of the building is the main staircase, which leads to the beautif... 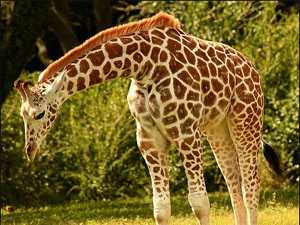 The National Museum and Riyadh Zoo are safe bets for enjoyable places to take children and the Desert Diamond hunt is family friendly, even if it does take an entire day. The Ice Skating center is also a great distraction for the children, especially since the center also contains tennis courts, a bowling alley, and a restaurant.  ... 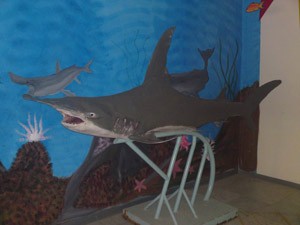 The Marine Museum has a collection of live and fossilized fish on display. The Museum is convieniently located  next to the Red Sea, so that college students and the like can use their boats fully equipped for travel, studies and research. Address : North Ubhor ...