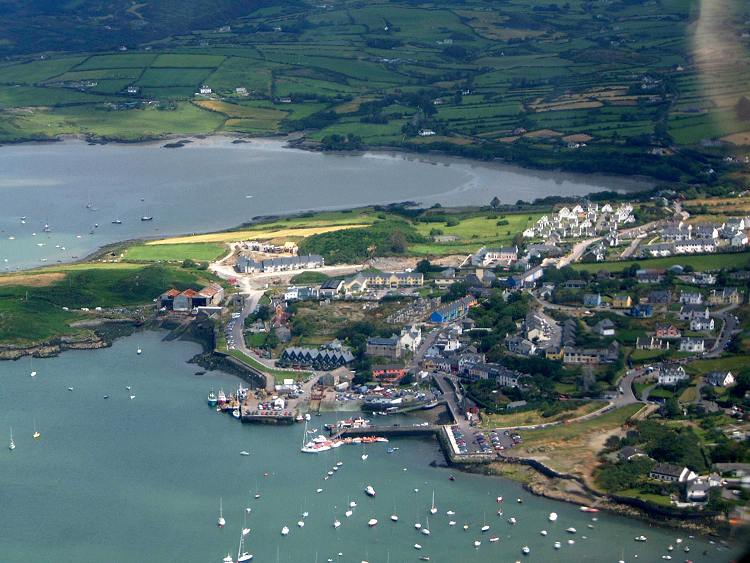 Celebrating the launch of a unique landmark year in tourism for Northern Ireland, Tourism Ireland held a successful VIP event in Dubai on April 16th;

The First Minister, the Rt Hon. Peter Robinson MLA outlined the exciting programme of ni2012 events and attractions: "ni2012 is a unique year long programme of activities which will make Northern Ireland a must see destination. 2012 is our time to take centre stage and show the world that Northern Ireland is a great place to visit for business or holidays."

Deputy First Minister Martin McGuinness MP, MLA said:
"ni2012 is a vast array of attractions and events. This will be followed in 2013 with the World Police and Fire Games which will attract 20,000 participants and my own city of Derry takes up the mantel of the City of Culture. Also in 2013 Derry will host the All-Ireland Fleadh which will attract 300,000 visitors and generate close to £34m."

Taking centre stage in the ni2012 programme is the newly opened Titanic Belfast®, an AED 564 million signature development in Belfast commemorating the centenary of the construction, kitting out and launch of the world's most famous liner. Titanic Belfast® extends over nine galleries, with multiple dimensions to the exhibition, drawing together special effects, dark rides, full-scale reconstructions and innovative interactive features to fully explore the Titanic story. In addition, 120 special events including gala concerts, plays and art exhibitions will mark the anniversary as part of Titanic Belfast Festival 2012. Highlights of the120 plus events include one of the largest light shows ever attempted and a MTV 'Rock the Docks' in the Titanic Quarter, Belfast.

Tourism Minister Arlene Foster stressed the importance of the Titanic Project for Northern Ireland Tourism:"Titanic is a globally recognised brand and the new signature project is injecting a renewed and positive interest in Northern Ireland, which is being reflected in the world's media. We are witnessing a piece of history with the opening of Titanic Belfast, and it's a very exciting time for everyone involved."


Another major coup for Northern Ireland 2012 is the return of the Irish Open after an absence of 60 years. The Royal Portrush Golf Club will host the prestigious event and welcome back our international golfing stars.

A state of the art visitor centre at the UNESCO World Heritage site Giant's Causeway also makes its debut in July as part of ni2012.

Many years ago, at the Campo San Polo bull races took place, fairs and military parades were held but now only the city’s outdoor cinema is set up here on summer nights. The church located here called the Chiesa di San Polo was restored several times but little remains of the original 9th-century building, and the 19th-century alterations were so expensive that the friars had to sell off many grea... 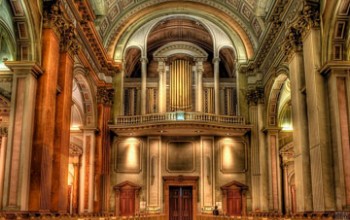 Mary Queen of the World Cathedral

Mary Queen of the World Cathedral

The Mary, Queen of the World Cathedral is the second largest church in Montreal.  It was built amid controversy starting in 1875 and lasting until 1894.  The process was not without controversy – the site of the church was in a predominantly English-speaking and Anglican neighborhood.  It was a long walk from the church’s French-speaking, Catholic congregation.  Originally call... 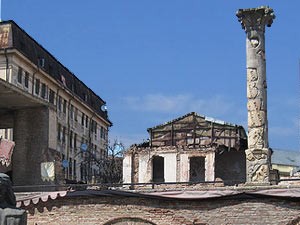