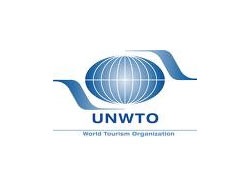 While the decision of the Spanish government to implement a series of austerity measures to address the public deficit is fully understandable, UNWTO expressed great concern that such measures have translated into the end of a separate Secretariat for Tourism. This decision sends out the wrong message to the market and comes at a critical moment, at the beginning of the tourism high season and as the sector still struggles to recover from the loses of 2009.

“UNWTO strongly advocates the importance of building strong national tourism administrations, which can fully maximize the potential of tourism to generate wealth and create jobs,” said UNWTO secretary-general, Taleb Rifai. “This has been recognized by many countries worldwide. Countries such as Argentina, Greece, and Italy have all upgraded tourism to a full ministerial portfolio. It is not understandable that Spain, a leading tourism destination, would do the reverse,” he added.

Tourism is one of the most transversal economic sectors, requiring close coordination with other government areas, and, therefore, it is critical that it is represented in decision making at the same level as other sectors.

Spain is a worldwide leading tourism destination, ranking second in international tourism receipts and third in tourist arrivals. Tourism represents 10.5 percent of Spain’s GDP, 7.5 percent of its workforce, and almost 20 percent of the country’s total exports. Tourism can thus play a particularly important role in the current economic recovery. At a time of low domestic consumption levels, tourism provides much needed export and tax revenues as well as jobs. 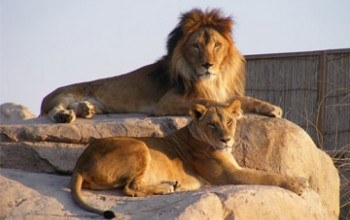 Occupying an area of 400 hectares the place encompasses all facilities required to provide an exotic and exuberant environment for children to see over 600 animals in their natural habitat. Species of some giant tortoises, marine life and wildlife have made the place worth visiting. An added attraction is the ‘night zoo’ where one can experience the place in moonlight and watch animals during thei...