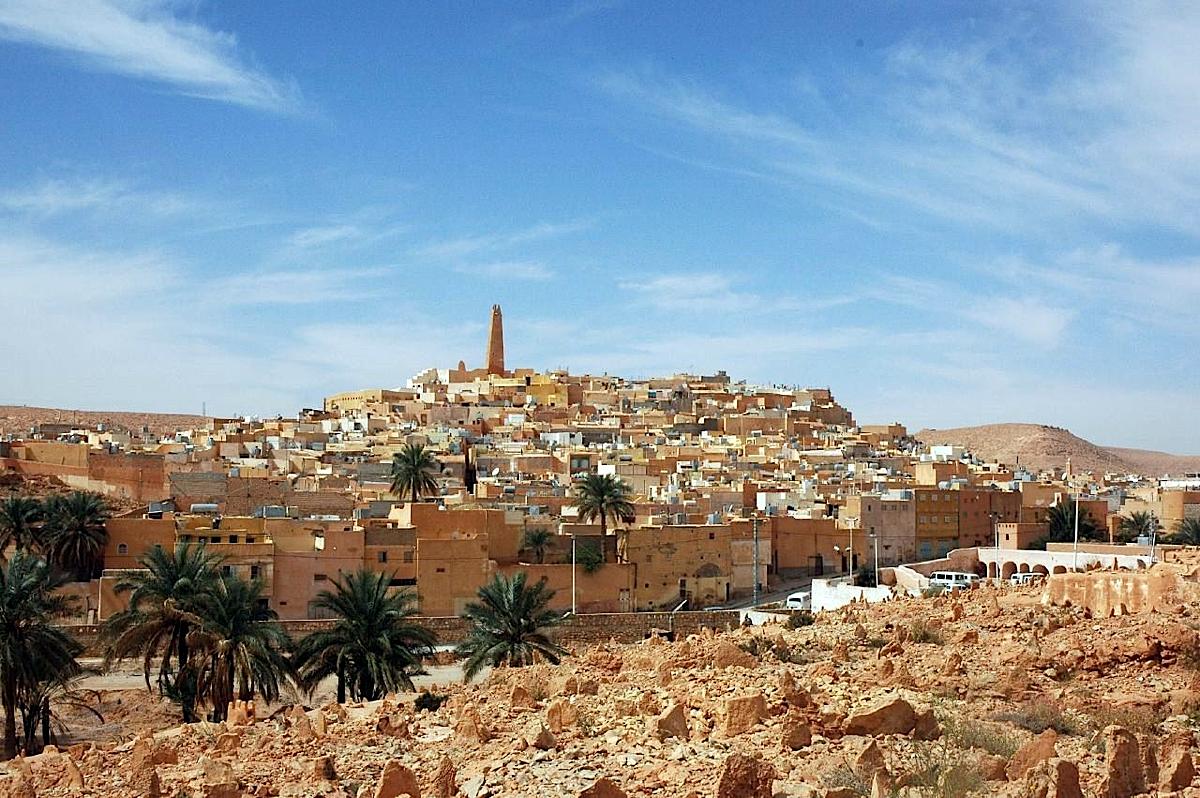 The United Arab Emirates International Company for Investment intends to develop build an amusement park and a five star hotel in Algeria with a total value of $ 5.98 billion dollars, according to Kuwaiti News Agency.

The estimated project cost of the amusement park and hotel of 5.98 billion dollars is built on a large area in the western areas of the Algerian capital and will provide more than eight thousand jobs.

The Director-General of Algerian Investment Development Agency, Abdul Karim Mansouri  said "The purpose of this investment to provide space for games, entertainment, and create a fold of major natural and green spaces."

is a must-visit. It is located downtown and is one of the famous pedestrian streets in the city. There are many shops to suit all budgets and this is a good place to practice your Spanish as people are used to tourists. The downside of this though, is that there are plenty of porteños trying to scam you, so be on the lookout for prices that seem exorbitant and “authentic” Argentinian produce. Cal...