Results of a recent survey conducted by YouGovSiraj were released on Monday and showed that about half of UAE business travelers are planning to take more trips and also upgrade to premium economy class.

YouGovSiraj’s Travel Tracker surveyed 330 leisure and 255 business travelers from the UAE in January.  46 percent of respondents said they expect their business travel will increase, up from only 29 percent in January 2009.  15 percent said they expect their travel will increase a lot over the next twelve months, while 16 percent said they will travel less.  Director of travel and tourism research at YouGovSiraj, Jane Wilson, said “As people are feeling more positive about the economy and are increasingly focused on growth, they are now planning to travel on business more.”

Antigua and Barbuda to showcase their co...

Water puppet theatre is an ancient art form in Vietnam which appeals to all ages. These shows are colorful, entertaining and accompanied by traditional Vietnamese music. It’s advisable to book tickets in advance for the best seats. The show is performed throughout the week, three times on a Sunday and twice Monday through Saturday. Tel: +4 3936 4335  ... 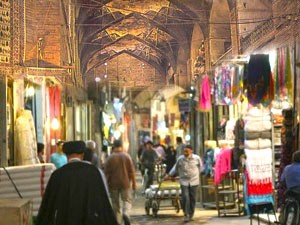 Address: entrance at the north end of Naqsh e Jahan Square, stretches to the old Friday Mosque Timings: Saturdays to Thursdays 9am to 8pm It is said that the best place to truly experience authentic culture within a city is to head to the lowliest sprawling open-air markets. This is especially the case with Isfahan, where the Grand Bazaar, also called the Qaiseriyyah Bazaar and the Bazaa... 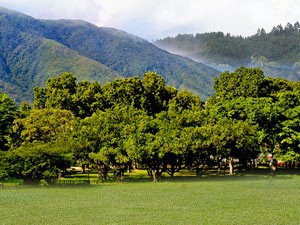 Address: between Esqs Bárcenas and Piedras The CenterCalle Londres, Las Mercedes Phone: 0212 481 1915 Timings: Tuesdays to Sundays 9am to 12noon, 2pm to 4pm Situated south of the historic core of the city, in a location that at the time of Simón Bolívar formed the uncongested suburbs of Caracas, this is a summer residence in which the revered Venezuelan leader spent his youth. Masterful...