Minister of Municipalities in Kurdistan, Iraq met with representatives of a Swiss-Russian company to talk about several projects in the region.

According to an official statement received by Aswat al-Iraq news agency, “The projects include the establishment of a 220km highway between Zakho and Arbil, and a 75 km green belt around Arbil…”  The company said it is prepared to disburse $4 million US dollars on projects in the region. 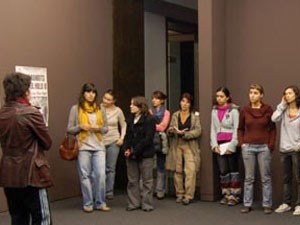 These mosaics came from a Byzantine church of the 5th century AD.  They were moved from Khalde, south of Beirut to a site neat the National Museum in the 1950’s. ... 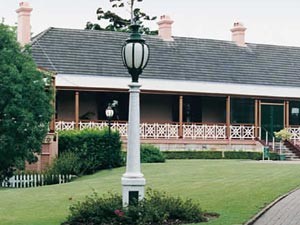