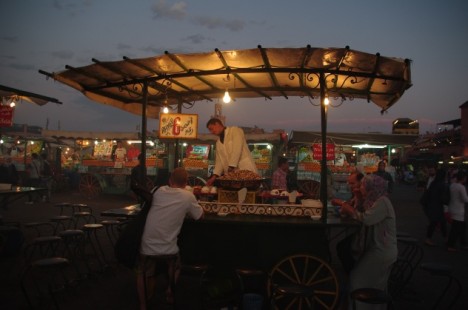 A trio of Southeast Asian cities took the top spots in a ranking of the top 10 street food cities, with Bangkok, Thailand emerging as the best in the world, notably for its variety and abundance of options.

VirtualTourist.com is a user-generated travel site which counts 1.2 million registered members from 220 countries around the world.

Members recommend Soi Rambuttri in the old district of Bangkok for street fare, as well as Soi 38 near Sukumvit for its evening food markets which are open until 3 am.

In second place was Singapore for its hybrid gastronomy ranging from Chinese, Malay, Indian and Peranakan fare (Chinese and Malaysian), and its reliably safe and hygienic street food stalls.

Specialties to try in Singapore include Hainanese Chicken Rice — steamed chicken with a ‘jelly-like’ layer and rice, cucumbers, chilies and pounded ginger; chili crabs — in a garlicky, fiery paste; and laksa — a spicy Peranakan noodle soup.

Rounding out the top three street food cities was Penang, Malaysia, for its multicultural cuisine. Like Singapore, food is heavily influenced by Malay, Chinese and Indian cultures. 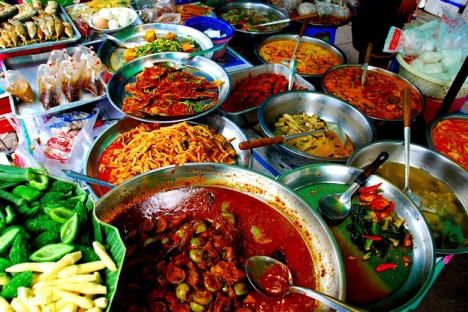 Senate Square is the most popular destination within Helsinki. It was built by a famous Russian architect, Carl Ludvig Engel(1778-1840). Today the Senate Square houses concerts, events and a site seeing tour.  The Square occupies a huge area and has a number of monuments and important buildings located on all four sides. •    Lutheran Cathedral This church dates back t... 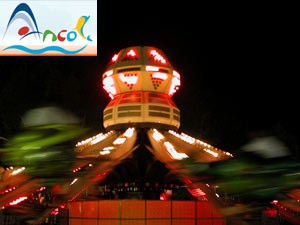