July 5 - Archaeologists in Egypt have uncovered a secret tunnel in the tomb of Seti I, who ruled Egypt more than 3,000 years ago, the culture minister said on Wednesday.

The Egyptian team, headed by Chief of Antiquities Zahi Hawass, had been searching for this tunnel for over 20 years in the West Bank necropolis of Luxor in South Egypt Hawass said it then took three years to excavate the 174 metre-long (570-foot) tunnel, in which archaeologists found shards of pottery and fragments of statuettes.

"Move the door jamb up and make the passage wider," read the inscription on a false door, Hawass said, adding that "it appears that Seti I was trying to construct a secret tomb inside a tomb.”

Seti I was one of ancient Egypt's greatest rulers and a formidable military commander from the 19th dynasty. His tomb in the Valley of the Kings is the largest ever discovered, but archeologists have yet to tap all its mysteries. 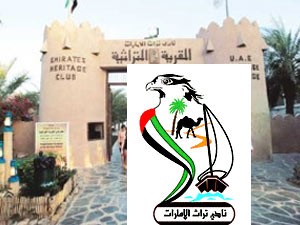 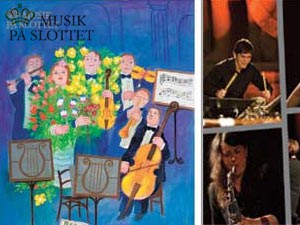 The Royal palace is situated in the heart of the city on the island of Riddatholmen. The palace, among the largest surviving ones in Europe, is the official residence of the royal family of Sweden and forms the chief venue for official state events. Built in baroque style, the palace has been designed by Nicodemus Tessin from a 1692 design. Some parts of the older medieval Castle of Three Crowns, ...