Taxis in London voted best in the world 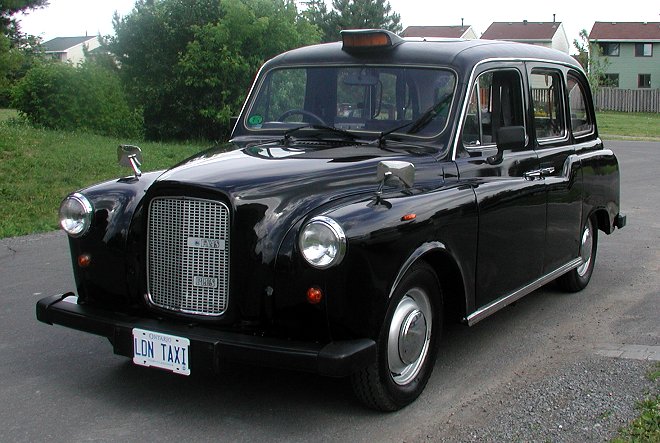 The taxis in the British Capital of London came first for the third year in a row as the best in the world, according to an annual survey conducted by the Hotels.com.

Despite being the most expensive globally, travelers and other respondents described the drivers as nice and friendly and well-versed in the city's sights and sounds.

Housed in a building that was the French consulate until 1910, it is now a museum in varying degrees; the collection includes prehistoric artifacts and carvings to funerary jars and some very fine examples of traditional drums from the north.  The collection also contains items obtained from excavations of Han tombs, artifacts from the Buddhist statuary, and everyday items of early history. A...

Marine Drive is a grand semi circular promenade skirting the Arabian Sea. It sweeps down from Malabar Hill to Nariman Point and is lined by grand Victorian buildings, art-deco apartment blocks and luxuriant palm trees. The twinkling at night of streetlights lining this promenade give an impression of a string of pearls; thus giving it the popular name ‘Queen’s Necklace’. Location: Malabar Hil...

Rahmi M.  Koç Museum   This museum is located in magnificent buildings on the shore of the Golden Horn. The museum collection contains thousands of items from gramophone needles to full size ships and aircraft. There is a series of exhibitions that displays the history of transportation, industry and communications. Displays include washing machines, carburetors, decommissioned ...