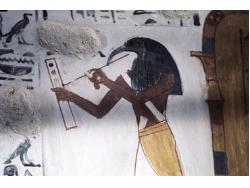 A huge ancient statue of the monkey god of wisdom, Thoth, has been discovered in Egypt, said the council of antiquities in Egypt on Tuesday. The statue is four metres (13 feet) tall and was found in four different pieces along with two others when workers were pushing the groundwater beneath Luxor to preserve the city’s pharaoh temples. The statues were discovered near the temple of Amenhotep III and dates back to the 18th dynasty.

"It is the first time that a statue of Thoth, depicting him as a monkey, of this magnitude has been discovered,” said Mansur Boraik, head of pharaonic antiquities in Luxor. Other statues discovered include the sky god Horus, depicted as a falcon, an alabaster statue base that is probably the base of one of Amenhotep III’s statues and a granite statue of the pharaoh Ramses III. 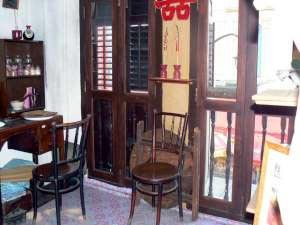 Take a walk down the Heritage Centre to get a glimpse of the history of Singapore from the time of the earliest settlers to the present. The place mainly characterizes the strenuous routine living of Chinese people in Singapore. The Heritage Center also conceptualizes the major social evils prevalent in the society which include prostitution, gambling and opium addiction. A visit to this place wil... 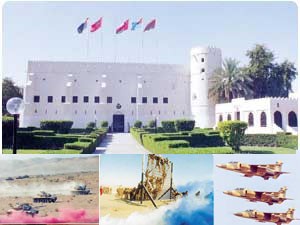 Any tourist visiting Muscat must stop at this fantastic museum, which is located within the 150-year old Bait-al-Falaj fort, the original headquarters for Sultan Said bin Sultan’s armed forces. It displays Omani weapons and armory and also gives tourists an insight into Oman’s history, politics and relations with other international states and powers. All visiting heads of state take a trip to thi...

Wild Wadi is a water-theme park spread over 12 acres and featuring 23  exciting rides. Visitors  sitting on rubber rings are pushed to the top by high powered water jets. They then come sliding down the flumes for a gentle entry into the temperature- controlled water. Numerous lifeguards patrolling all the rides make even the timidest person take them head on. Prices include the use of ...