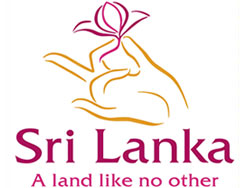 July 1 - A group of Saudi journalists left Riyadh for Colombo this week on a familiarisation tour.

The programme was organised by the Sri Lankan embassy in coordination with the country's tourism promotion bureau and Sri Lankan Airlines, to attract more tourists from Saudi Arabia, according to Sri Lankan Ambassador Ahmed A. Jawad.

There has been a significant increase in Saudi tourists visiting Sri Lanka. In 2009, 7,900 visited the island. "This is expected to increase this year," Jawad added. "With the end of the ethnic conflict, more people like to visit the island since peace has been restored in all parts of the country."

As part of their programme, the five journalists will visit famous landmarks including those in the north central part of the country, which boasts a rich history dating back thousands of years. 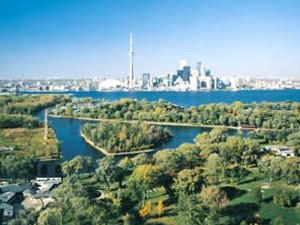