The Sri Lankan Tourism Promotion Bureau opened an office in Dubai bringing to six the number of offices in its international network. The others are Britain, India, Germany, France, and Russia.  The Middle East has been identified as by the Sri Lankan government as one of the key source markets and so they are reviewing strategies to attract more Arab tourists.

The Deputy Prime Minister of Tourism for Sri Lanka was in Dubai recently and met with Sri Lankan diplomats as part of their tourism promotion initiative.  In an interview with Gulf News, the Minister said regarding the ongoing conflict in the countries northeast that “We have eradicated terrorism from the east and in the next two to three months the country will totally rid itself of terrorism.” 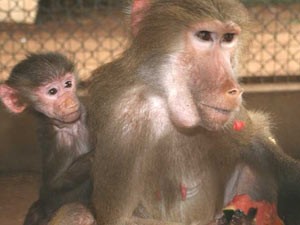 Visitors get to see a variety of animals, including a large collection of birds, reptile and fish. The highlight of most people’s trip to the zoo is quite possibly the elephant show, which is held daily at 5:15PM.  Elephant and pony rides are available too! ...

This museum has a huge collection of 19th and 20th century French art which includes artists such as Monet, Boudin and Sisley. It is located in the building which was the residence of a former Ukrainian princess. The sculptures gallery includes names such as Rude, Rodin and Carpeaux. 33 Av. Baumettes Timings: Tuesday to Sunday 11.00 - 18.00 Admission: € 4 adults € 2.50 student... 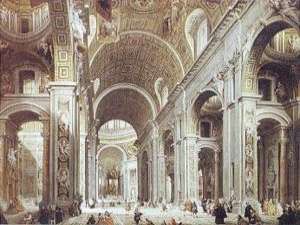 Saint Peter’s Basilica is a large church in the Vatican City in Rome. It is believed to be the burial place of St. Peter who was one of the twelve apostles of Jesus.Catholics believe that St. Peter was buried in a cemetery where the Basilica now stands.  This is a holy place for devout Catholics who come here for pilgrimage. It is the spiritual centre of Catholicism. The Pope, who lives at th...

If you can walk across only one of the city’s three bridges that join Buda and Pest together, then make it this one. The city’s oldest and probably the most beautiful bridge, it is named in honour of the man who designed it, Lstvan Szechenyi. When it opened in 1849, it was unique for two reasons: it was at the time, the city’s only dry link between Buda and Pest and the city’s aristocracy who had ...