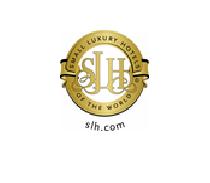 Paul Kerr, CEO of Small Luxury Hotels of the World, attended ITB Asia in Singapore last week. During the show Mr Kerr shared the latest developments at the luxury hotel brand which is celebrating its 20th anniversary next year. Small Luxury Hotels of the World now has a portfolio of 519 small independent hotels in more than 70 countries worldwide. The brand has seen robust and positive growth in 2010 including an increase in reservations of 16 per cent year to date in comparison to this time last year and an increase in revenue of 12 per cent since January 2010.

Speaking at the Small Luxury Hotels of the World stand at ITB Asia, Paul Kerr said: "We have exhibited at ITB Berlin for over 10 years but this is our first year at ITB Asia. Initial feedback from our co-exhibitors has been very positive. We recently relocated our Regional office to Singapore and this event will help us build our profile in the region and to drive reservations through our GDS code, LX for luxury." 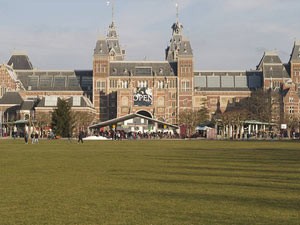