A top official said Sharjah will spend over Dh10 billion to expand its tourism attractions, including projects in Khor Fakkan, Dibba, and Kalba.   The projects will be implemented in stages through 2010 and will include hotel development, entertainment sites, heritage areas, and mixed use projects.

Shaikh Sultan Bin Ahmad Al Qasimi, chairman of the Sharjah Commerce and Tourism Development Authority (SCTDA) said “Our aim is to grow the tourism sector by 5-10 percent annually for the next few years.”  Sharjah, the UAE’s third biggest emirate, currently has 109 hotels comprising 8,523 rooms, for an increasing number of tourists each year.  Al Qasimi said the new projects will increase the number of hotel rooms by 50 percent to 12,000 by 2012. 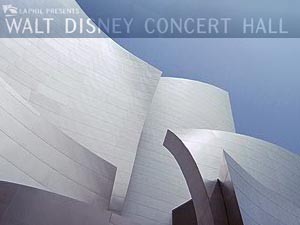 Address: south of the Chili Sutun palace, city center, Isfahan Timings: 8am to 8pm Tickets: IRR 3000 A rather impressive geometrical monument that sits majestically amidst the beautifully landscaped Bagh e Bulbul (Garden of the Nightingale), the Hasht Behisht displays subtle influences trickled down from contemporary Timurid architecture. The pavilion was built by the Safavid ... 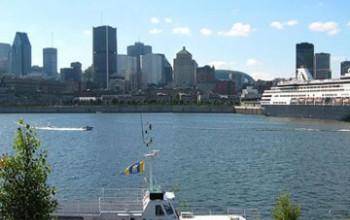 Vieux Port, also known as the Quays of the Old Port of Montreal, is Montreal’s old port repurposed as an upscale waterfront promenade.  The concept is certainly not unique to Montreal, but here it is executed particularly well.  The old port dates back to the original trading post built in 1611.  In the mid-twentieth century, it began to fall into disrepair as operations moved furth...