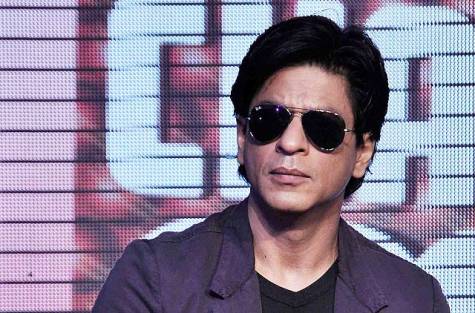 India has reacted sharply to Bollywood superstar Shah Rukh Khan's questioning by US airport immigration authorities, saying "detention and apology" have become a US habit.

India lodged a diplomatic complaint after Khan said he was detained for over 90 minutes on Thursday when he landed at New York's small White Plains airport on his way to deliver a speech at Yale University.

"More than an apology will have to take place," Minister of State for External Affairs Preneet Kaur was quoted as saying in New Delhi by the semi-official Press Trust of India on Saturday.

The United States has apologised and denied allegations that Khan was singled out because of his Muslim name after the star jetted in on a private plane.

This is a renowned water park- the largest of its kind in Asia. Be sure to spend the day here. Adults and children alike are bound to enjoy it considering the variety of rides there are to enjoy. These include water slides [one of these is as long as 500 feet!], an absolutely massive wave pool, swimming pools and water sports such as water polo and volleyball.   Timings: Daily 9 A.M- 9 ...