Domestic tourism in Saudi Arabia has grown over the past few years due to infrastructure improvements and increased mobility among its growing population.  The Saudi Commission for Tourism and Antiquities (SCTA) reported that 37.5 billion Riyals was spent on domestic tourism during the past year.  This added 47.5 billion Riyals to the countries Gross Domestic Product during the year.  Last year the tourism sector accounted for 6.9 per cent of non-oil GDP. 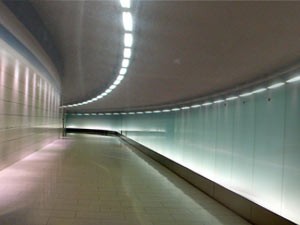 This is a cemetery where several famous personalities from Barcelona such as Llua­s Companys, Frencesc Macia , Joan Mia, and Carmen Amaya lie buried.  ... 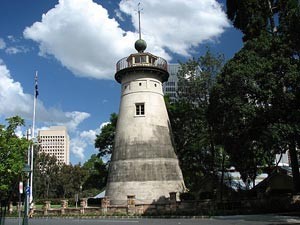 One of the oldest buildings in Brisbane, this windmill was originally unable to turn due to a design flaw (the sails were unable to turn as they were too heavy). A convict-powered treadmill was introduced before the mill was eventually abandoned. Today it stands as a meteorological observatory. Location: Southeast of Parkland Boulvard, on Wickham Tce ...