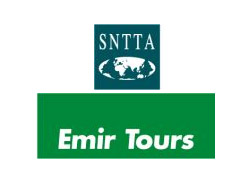 , a travel company based in the UAE, will increase its number of branches in the UAE to 25 by the end of the year.  SNTTA is bringing all its outlets under a single management with the tagline ‘Travel the World’.    Shaikh Khalid Bin Abdul Aziz Al Qasimi, Chairman of Liberty Investment, said “The re-engineered SNTTA business model will be tuned to fully tap the anticipated buoyancy in the UAE market and deliver a superior level of service to outbound travellers.”  SNTTA is a member company of Liberty Investment.

Al Qasimi noted there has been an upswing in outbound travel as the recession recedes, and the peak summer travel season approaches. Zafar Imam, newly appointed managing director of SNTTA, said they are aiming for 15 percent growth in 2010 after achieving an impressive 12 percent growth in 2009.

L’Hôtel National des Invalides is a massive complex in the 7th arrondissement dedicated to France’s military history, as well as an operating retirement home for war veterans.  Construction began in 1670 and finished in 1676.  Louis XIV intended the complex be used as a military hospital.  The signature dome was added later on and is a triumph of Baroque architecture.   The complex is home to... 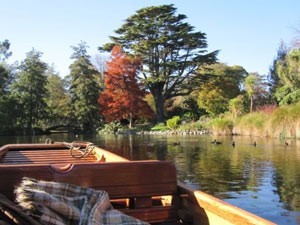 Explore HMS Belfast’s nine decks to discover the stories of life on board this warship during the Second World War and beyond. Imagine sleeping in one of the tightly packed hammocks during duties in Arctic waters, or being stationed deep in the bowels of the ship when she opened fire in support of Allied troops on D-Day. Venture into the interactive Operations Room, and immerse yourself in the m... 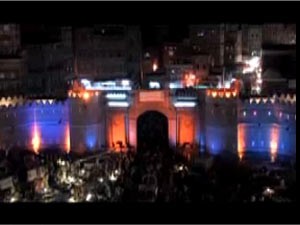 Located on Hadda Street, off al-Quds Street in the Old Town, this place is managed by a Franco-Yemeni agency, and organizes concerts, themed plays, educational lectures, cultural exhibitions, and linguistic classes. Visit this gallery/museum/cultural retreat to witness an amazing blend of local and French art in a variety of media.                    {loadpositio...