The Sharjah Commerce and Tourism Development Authority (SCTDA) is partnering with the Etisilat to launch the Etisilat-Sharjah Water Festival 2009, which will be held in Sharjah from December 2 through December 12.  Etisilat is the title sponsor for the event.  There will be a variety of water themed entertainment and activities at the annual festival which will end with the Sharjah Grand Prix event.

SCTDA Chairman Shaikh Sultan bin Ahmed al Qassimi made the announcement in a speech at the Millenium Hotel in Sharjah. He emphasized the importance of the partnership with Etisilat.  He said “The UAE is widely recognized for its proficiency and skill in hosting high-profile international events, surpassing the efforts of more advanced countries, thanks in large part to the giant steps it has taken to enhance all aspects of life.” 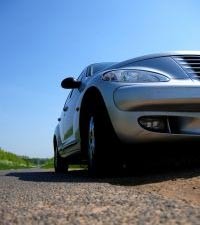 The road to the Sant has the most impressive views of the city.  ... 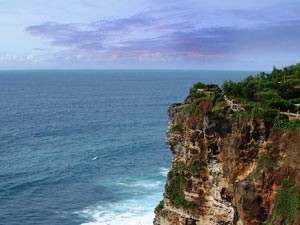 This is a temple located on the top of the cliff of the Bukit Peninsula. It was initially made popular by surfers, now is a must-see for all tourists. The views of the ocean are spectacular and if you can, visit the temple at sunset for an evening to remember ...