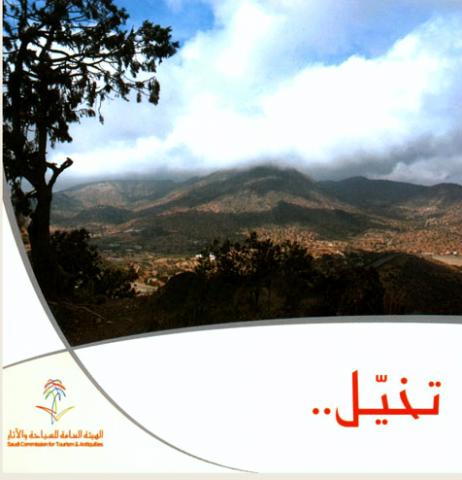 The Saudi Commission for Tourism and Antiquities (SCTA) bagged the Excellence Award for its short film (Imagine) during Egypt's International Oscar Video Film Festival. The festival was held and organized by the Egyptian Ministry of Culture in Alexandria, during July 8-11, 2010.

Imagine entails Saudi Arabia’s natural resources, from its sandy beaches to towering green mountains, which attracts tourists and comprises an important factor in the promotion of tourism in the Kingdom. In addition, the film embodies the prospective dimension of the tourism sector in the Kingdom and the different aspects provided by this important economic sector in various tourism investment areas. The film promotes Saudi Arabia’s unique and diverse tourism experience.

Saudi Arabia enjoys huge tourism potentials throughout its different provinces where it receives tourists around the year, especially during the summer season, with unrivaled turnout by citizens from different provinces of the Kingdom, in addition to tourists from the GCC.

Mr. Abdullah Al Jehani, vice president of SCTA for marketing and media, states that this achievement is an extension to several previous tributes that SCTA attained throughout the years, and it reflects SCTA's keenness to use all means to deliver its message. Mr. Al Jehani has stressed that the usage of multi-media is an important tool to deliver SCTA’s message to a wider group of people who are interested in tourism, as well as introducing SCTA’s programs and activities and tourism events, besides promoting domestic tourism.

“Imagine" highlights the most important tourism and heritage landmarks in the Kingdom of Saudi Arabia in addition to raising the social and cultural awareness of the importance of tourism among different community groups. 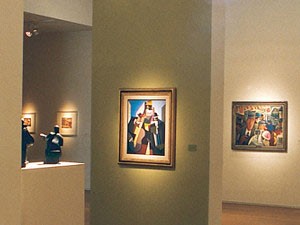 Marienplatz is the very heart of Munich and is always full of crowds who are being entertained by street performers and musicians. This square is dedicated to the patron of the city, whose golden statue stands on top of a huge column (the Mariensaule) in the center of the square. The city's most beautiful square, Odeonsplatz is located to the north. Travelling west from Odeonsplatz  you will ... 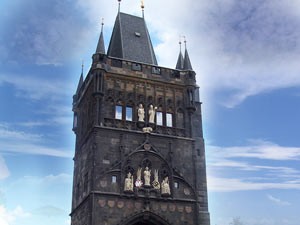