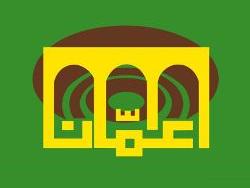 March 6-The Jabal Al Qalaa’s -- also known as the Citadel – renovation and rehabilitation (in 2009) in Amman is expected to attract more visitors to the site, said Shan Tsay, the site’s manager. She said that while the Citadel is a significant landmark located in the heart of Amman, there were little or no local visitors coming to the site. “Visitors are usually schoolchildren. Families seldom visit the site," she told reporters during a media tour this week organised by the ministry,” she added.
According to official figures, 16,100 Jordanians visited the Citadel in 2008 compared to 143,600 foreigners, while in 2009 the figure stood at 16,800 Jordanians and 174,300 foreigners. Tsay said that while there are no exact figures for the past few months (this year), the indicators show that there has been an improvement in the number of visitors.
The new facilities include a resting area close to the entrance with bathrooms, a refreshments stand, inscriptions about the historic site and the Amman Museum, which contains relics from other countries as well.
The Citadel’s renovation was carried out by the Jordanian Ministry of Tourism, Greater Amman Municipality and the USAID-Jordan Tourism Development Project last year in a bid to make it more attractive to local visitors. 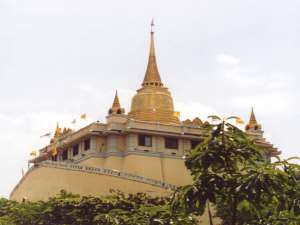 This mount is an important cite for Buddhists since the Golden Chedi that sits atop it houses a relic from the subcontinent gifted to King Rama IV by the British. The view is lovely and Bangkok's rooftops as well as the Rattanakosin Island are visible from it.  Tourists visiting in the month of October/ November should not miss the festival that occurs here annually when the temple is wr...

Powerscourt Estate is located just outside the town of Enniskerry, a suburb of Dublin about 25km from the city center.  The original castle was built in the thirteenth century by the Baron La Poer (which eventually became Power, hence the name).  German Richard Cassels carried out an extensive renovation between 1731 and 1741.  The new facade was in the Palladian style, bookended by...