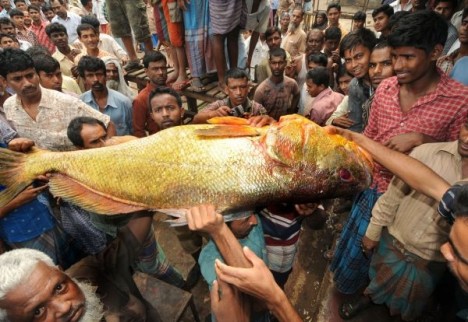 A Chinese businessman paid $38,000 for a rare golden snapper Thursday in the Bangladeshi port city of Chittagong, a leading fish trader said.

Saudagar, who works at the Fishery Ghat market near Chittagong port, had bought the snapper from fishermen returning from the Bay of Bengal late on Wednesday.

He purchased the fish at an auction, beating out at least 500 other traders.

Zoology professor Noman Siddiqui of the Marine Fisheries Academy in Chittagong said the golden colour of the snapper — usually red or silver — was the reason it commanded a high price.

Only “three or four golden snappers are caught in the Bay of Bengal” every year, Siddiqui told AFP. In some Asian cultures, snapper meat is considered a delicacy. 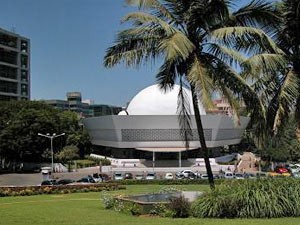