The Dubai Road and Transport Authority (RTA) plans to introduce 900 kilometers of cycling tracks in the city, to be laid in stages over the next ten years.  Abdul Mohsen, Chief Executive Officer with RTA ‘s Strategy and Corporate Governance, said the aim is to encourage more people to use cycling for short distances by providing safe cycling facilities in the city.

The 14 kilometer long Jumeirah Road already has a cycling track and road markings will be added soon.   The RTA has already laid part of a cycling track on Al Rigga Street, which is connected to the Al Rigga Metro station. About 157 kilometers of cycling track, including 70 km in Bur Dubai, will be constructed on a priority basis.  Mohsin said “We have started work on building the tracks in the areas that have relatively greater cyclist population.” 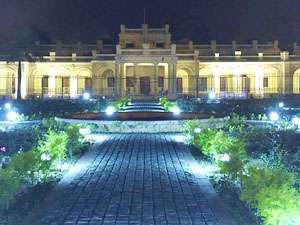 North Delhi is known as a residential area home to the Delhi University and India's middle class. Unless you are visiting relatives or friends who live here, there is nothing spectacular about North Delhi. ... 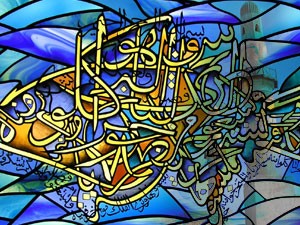 this small museum near the palace displays artworks by Matisse, Giacometti, Picasso and other 20th century artists. ...