Queen to rent out palace during London Olympics 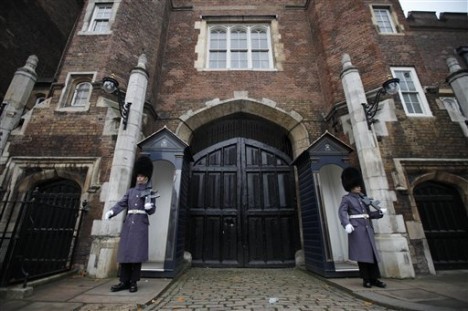 Queen Elizabeth II has given her approval to rent out state apartments at St. James’s Palace as party venues during the 2012 London Olympics.

Companies with long-standing ties to the royal family that hold royal warrants can now have a chance to throw a bash in the royal palace.

The palace is in a prime spot for a number of the Olympic events which will take place in London next year, including beach volleyball, which will be held in nearby Horse Guards Parade, and the marathon, which will start and finish in The Mall.

They can rent state apartments during the games which are scheduled to begin on July 27 and last until Aug. 12, 2012.

St James’s Palace is still the official residence of the monarch, although no king or queen has lived there since 1837. 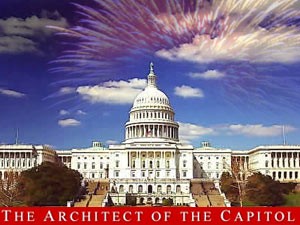