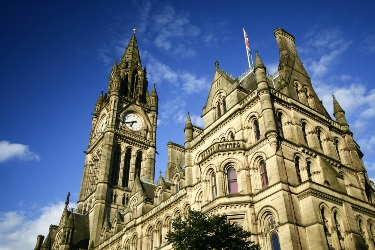 Doha, QATAR – Qatar Airways is building up its presence in northern England with the addition of a second daily flight to Manchester, effective June 1.

Introducing double daily services will give passengers greater choice to travel onto a wider range of flights operated by Qatar Airways across the Middle East, Africa, South Asia, Far East and Australia via the airline’s operational hub of Doha.

Designed to capitalise on the increasing number of connections through Doha, the twice-daily flights are a mix of morning departures to Manchester, with the return sectors in the morning or afternoon.

“Manchester has long proved to be one of our successful routes so it was only a matter of time before we could deploy additional capacity into this market,” he said.

“I am pleased to say that from June 1, the extra flights will be introduced offering passengers from northern England and, indeed, the Midlands the opportunity to fly to Qatar and beyond. The second daily service will allow Qatar Airways to grow the passenger market for both inbound and outbound travel to Manchester, as well as build up our cargo freighter capacity on the route.”

With a large ethnic population from South Asia living in and around Manchester, and Qatar Airways having an extensive network of flights from Doha to India, Pakistan, Bangladesh and Sri Lanka, the additional flights will enhance travel options to and from the region.

Furthermore, additional capacity introduced to popular destinations such as Bangkok and Singapore will offer greater travel flexibility to and from Manchester.

Manchester lies within one of the UK’s largest metropolitan areas – the county of Greater Manchester – which has a population of over 2.5 million people.
It is the third-most visited city in the United Kingdom by foreign visitors, due largely to its nightlife, shopping, fine dining as well as strong sporting traditions in football, cricket and rugby, being home to two of the country’s largest soccer clubs.
Manchester International Airport is also the tourism gateway to North West England with its heritage trails, picturesque towns and the spectacular natural scenic beauty of the Lake District.
Qatar Airways will continue to operate a two-class wide-body Airbus A330 aircraft on the double daily Manchester flights with up to 30 seats in a 2–2–2 configuration in Business Class and up to 275 seating capacity in a 2–4–2 Economy cabin layout. The aircraft offers seatback TV screens providing passengers in both classes with the next generation interactive onboard entertainment system featuring a choice of more than 900 audio and video on demand options.

Manchester is one of 24 destinations Qatar Airways operates across Europe, representing almost 25 per cent of the carrier’s global network of 98 diverse business and leisure routes from Doha.

On June 5, Qatar Airways launches flights to its third destination in Iran – the southern city of Shiraz, followed 10 days later by new services to Venice, the carrier’s third Italian gateway.

By 2013, Qatar Airways plans to serve more than 120 key business and leisure destinations worldwide with a modern fleet of over 120 aircraft. Today, the airline’s fleet stands at 94 aircraft, flying to destinations across Europe, Middle East, Africa, Asia Pacific, North and South America.

The Promenade in East Tsimshatsui is the best place for a leisurely walk and for great views of the harbour. ... 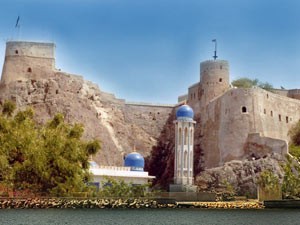