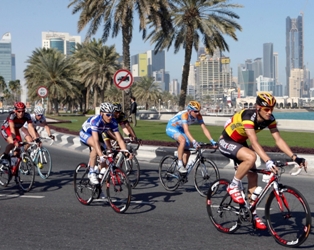 Doha, QATAR – Qatar Airways is proud to be the Official Partner of the Tour of Qatar cycling event, where riders from across the world have come to the capital Doha to participate in the event, now in its 10th year.
The Tour of Qatar has seen the best cyclists in the world, such as Cavendish, Cipollini and McEwen, compete for victory in the Gulf State.

“Qatar Airways is delighted to host the world’s top cyclists in Qatar this week and is proud to be associated with this prestigious tour,” said Qatar Airways Chief Executive Officer Akbar Al Baker.

“This year’s event includes a diverse and impressive stage line-up that I’m sure spectators and the cyclists alike will enjoy. Many people have heard about the Tour de France, but may not know that Qatar has a cycling event of its own. In addition, our national airline of Qatar connects our hub in Doha to the rest of the world.

By 2013, Qatar Airways plans to serve over 120 key business and leisure destinations worldwide with a modern fleet of more than 120 aircraft.

The Children’s Museum of Houston The Children’s Museum of Houston offers 20 interactive exhibits including robots, anchoring the news, being elected mayor of Kidtropolis, exploring nanotechnology, mathematics in Cyberchase, water in FlowWorks and a three story tower in PowerTower, along with many more. Website: www.cmhouston.org Telephone: +1 713 522 1138 Address: 1500 Binz, Houst...

Paris is a great place for kids as there is so much for them to see and learn. Visits to the various museums such as the Doll Museum or the Museum of Magic would be a special treat for kids, and they would specially love to see the waxworks held at the Wax Museum in the city. Once those museums have been visited, they could try out the circuses. Traditional circuses are ever present in the city th... 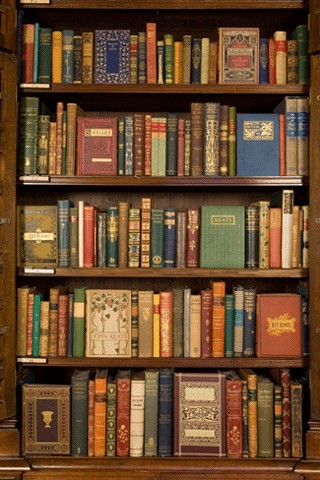