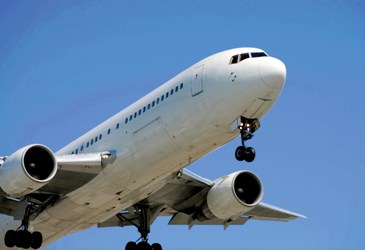 The daily Doha – Nairobi flights have increased to 12-flights-a-week. From January 3, an additional two flights will take capacity up to double daily. The expansion comes after five successful years of operations to Kenya’s capital city.

The Tanzanian capital, Dar Es Salaam, currently served daily, will receive an additional four flights a week from January 2. An additional flight from February 14 will take frequency up to 12 weekly services.

Both routes are operated with an A320 aircraft, featuring 12 seats in Business Class and 132 in Economy.

The African subcontinent is one of Qatar Airways’ largest markets by the number of destinations served – and the region alone makes up over 10% of the airline’s international network.

From each of these cities, the airline offers convenient connections via its Doha hub to many points on the airline’s network covering Europe, Middle East, Asia Pacific and North and South America.

Qatar Airways Chief Executive Officer Akbar Al Baker said: "We are pleased to introduce additional capacity to Africa and offer the travelling public greater options for air travel to and from the region.

“As part of our growth strategy, we continue to step up frequency on existing routes, which is a strong lever to facilitate growth in the business and tourism sectors.

“We have been serving Nairobi since November 2005 and this has proved one of our biggest success stories in Africa, so we are extremely pleased to be offering our passengers even more choice with additional frequency going up to double daily,” he added.

Over the next four months, the airline’s growth focuses on Europe with four new destinations being introduced – Budapest (January 17), Bucharest (January 17), Brussels (January 31), and Stuttgart (March 6), before launching its 100th point to the Syrian city of Aleppo on April 6.

The airline currently operates a modern fleet of 93 aircraft to 95 key business and leisure destinations across Europe, Middle East, Africa, Asia Pacific, North and South America. The latest addition was the French Mediterranean city of Nice on November 24. 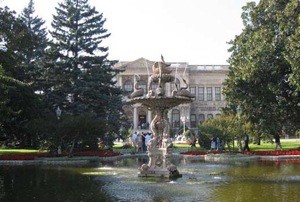