A recent poll shows opinions are divided about growth in the region’s aviation industry next year, and whether the global crisis will continue to keep travelers at home.  An online survey carried out on the last day of the Dubai Airshow on Thursday showed that only 15.9 percent of people believe that Middle Eastern Airlines will see significant passenger growth in 2010.  33.6 percent of respondents think carriers in the region will will grow slowly, while 33.5 percent think the industry will stagnate.  14.2 percent believe the industry will sustain a big hit this year.

Sales at the bi-annual Dubai Airshow have dropped substantially since it last took place in 2007 because of the sluggish global economy.  This year there was only $14 billion in orders for planes, equipments, and services, compared to $155 billion in 2007.   Organizers said they have already sold 50 percent of space for their next exhibition in 2011.

Completed in 1790 by Dona Maria I (her tomb is here) in gratitude for the male heir, this neoclassical church is a beautiful mix of pink and black marble. Opposite is the Jardim da Estrela (7am-midnight) which is a great garden to relax in, along with a playground for the children. Address: Praca da Estrela Tel: +213 960 915 Opening Times: 8am-1pm, 3-8pm Admission Prices: free  ... 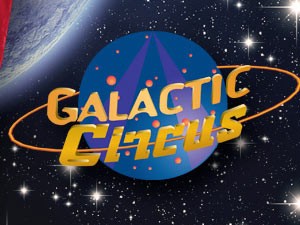 The place embraces you into a distinctive galaxy and kaleidoscope of colors, elegance and magnificence. This largest indoor theme park of Australia provides you the opportunity to enjoy some of the most luxuriously designed amusement rides and other associated activities. The place through its festive portico and fabulous adventures transports you into a fun land which is simply beyond your wildes...