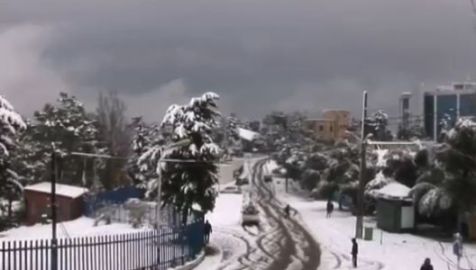 Now Europe and North America aren't the only continents to experience extreme winter conditions; parts of North Africa have been greatly affected by heavy snowfall too.

In Algeria, snow has fallen in 14 provinces, forcing people to stay indoors and bringing traffic to a standstill.

In parts of the coastal region, where few people have heating in their homes, bodyeratures have fallen to 3 degrees Celsius. In the interior, around the towns of Djelfa and Setif, they have been down to zero.

The situation has been the same in parts of Tunisia. In Kasserine, in eastern Tunisia, residents reported that it had been freezing for the past week.

Local charity workers in the region were drafted in to help distribute food, medicine and clothes to residents cut off by the snowfalls.

In neighboring Libya, residents complain that it has been the coldest winter in living memory.

In Tripoli last week, resident were covered up in pullovers, overcoats and scarves as chill winds, rain, gray skies and low bodyeratures made the city look more like somewhere in northern Europe near on the edge of the Sahara.

In nearby Gharian in the Nafusa mountains, south of the capital, snow blanketed the town last week causing chaos for residents whose only problems with the weather usually are having to cope with excessive bodyeratures in summer. 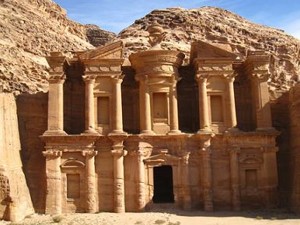 Theatres in Sharm El Sheikh are not as developed and stunning as the ones in Cairo, but threatre art is developing into something big everyday in this part of Egypt. Several plays and shows are now being run in different theatres at hotels and community centers. Some must visit theatres are Grand Galaxy theatre and Amphitheatre at Grand Rotana Hotel....

Though this site rarely makes it to the top places to visit list, it is well worth seeing this Ottoman-era house if you want to be taken off the beaten path. The Bayt el-Suhaymi enables visitors to glimpse into the lives of wealthy merchants from the 16th and 17th centuries.   19 Haret Darb el-Asfar, Islamic Cairo Opening hours: Daily 9:00 a.m.- 4:00 p.m....