No Concerts At Abha Tourism Festival

Asir Governor Prince Faisal ibn Khaled announced that starting this year, there will no longer be musical concerts at the Abha Tourism Festival.   Prince Khaled, who is chairman of the Tourism Development Council, told a news conference the concerts are not an important part of the festival. However, an Operetta consisting of national songs and traditional dance will be held.  The festival attracts large numbers of tourists from various parts of the Kingdom and neighboring Gulf countries.

Extremists have previously voiced strong opposition to the musical portion of the festival.  Famous Saudi and Gulf singers like Muhammad Abdu, Khaled Abdul Rahman and Rashid Al-Majed have participated in the concert in the past, attracting large numbers of people.  The festival will begin 8 July and end on 21 August. 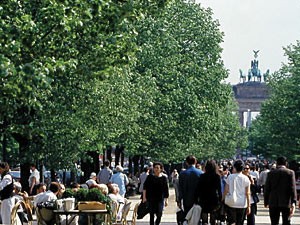 is the main boulevard, which includes the Freidrichstrasse shopping area. It turns into Strasse des 17 Juni at the Brandenburg Gate. ... 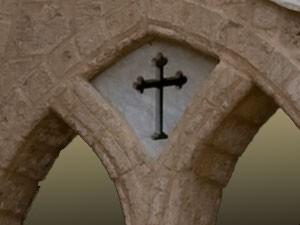 St. George Cathedral serves Lebanon’s Maronite Christian community.  The church dates back to 12th century crusaders, but the modern iteration was built between 1884 and 1894.  The interior design is inspired by the basilica, a large open hall dating to Roman times, specifically the Basilica di Santa Maria Maggiore in Rome.  The façade is neoclassical, designed by Italian architect Giuseppe Maggio...

The Batu Caves lie thirteen kilometers north of Kuala Lumpur in the appropriately titled suburb of Batu Caves.  Inside is a temple dedicated to the Hindu deity Lord Murugan, a popular god among the Tamil people.  The temple was founded in 1891 by Tamil immigrants to Malaysia.  The caves are one of Hindu’s holiest sites outside of India. The best time of year to visit the Batu C...