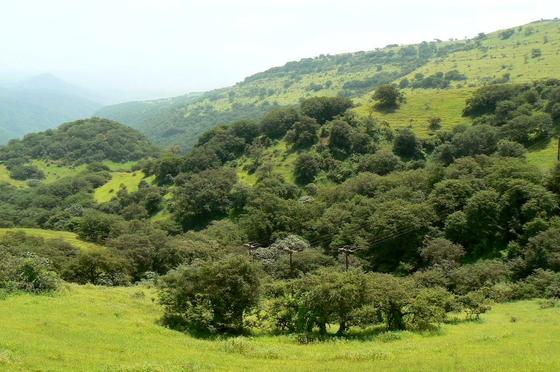 July 10 - Oman's Ministry of Tourism is all set to launch new advertisement campaign to leverage the power of media in a bid to promote Dhofar. It will use a quirky creative approach to sell Salalah as a fresh and exciting holiday adventure. According to Mohammed Tobi, the undersecretary for the ministry of tourism, "This creative campaign will turn heads and make people think on how different and appealing Dhofar and Salalah are as a holiday destination in the Gulf." According to government sources, the promotion will run on billboards across Oman, as well as in print media and promotional campaigns.

"The campaign is an important step in showcasing Dhofar as a quality year round holiday destination for Oman and GCC residents." He adds, "We took a significant change in creative approach to draw attention to Salalah and I presume our work, in conjunction with TWBA/Zeenah, conveys the energy, freshness and intensity of visitor experiences that are available in Dhofar.” 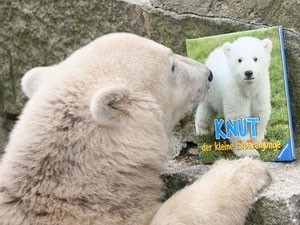 Berlin is a fairly child-friendly city with many things to occupy the kids. When going sightseeing, remember to watch for your children as it is easy to lose them in the crowds, particularly if their attention is easily caught by interesting sights. It is very common to go out in Berlin for breakfast or brunch and many restaurants can have indoor playgrounds or other supervised activities for ...