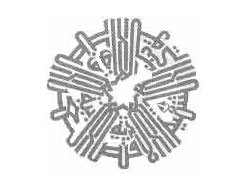 June 6 - Dr. Mohammad Sadeqi met with Usta Aba Rjaili, who is head of the Bu Hamdoun Al-Mahatta Municipality, in Beirut to review the Mount Lebanon public service summer resort project. Dr. Sadeqi is resident representative of the Kuwait Fund for Arab Economic Development (KFAED). Heads of the municipalities of Shabania, Hammana, and Falugha attended the meeting.

Participants were given a presentation of the project plan which is expected to be finalized in one year.  The project, which is estimated to cost USD 7 million, aims to consolidate public service of relevant areas including infrastructure, water, and electricity.  Sadeqi said during the meeting that “KFAED chose consultants who will prepare designs, bid documents, and supervise the project implementation.” He stressed that KFAED and other bodies need to work together to make the project a success and action plans must take into account congestion during the summer season. 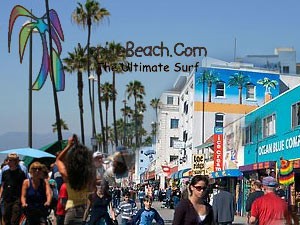 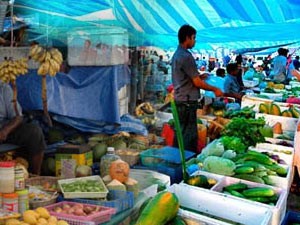 The Male Fish Market is one of the most fascinating tourist destinations in Male. It is located along the beach front, to the west of the Republic Square. This area is the centre of all trading activity and is full of hustle and bustle throughout the day. The waterfront and the connecting streets in the area are swarming with shops stocked with a variety of local goods. You will see some dhonis ar...

This is the biggest cultural collection in the country and includes everything from a Tram museum to a theater, bar, café, club and galleries. Multiple events happen at the same time so the place is always buzzing with excitement! The work on display exhibits Finnish art and culture to its fullest and attracts a big crowd during peak seasons. Location: Töölönkatu 51 Phone: +358 504 072 ...